Why the iPhone SE has many things going for it 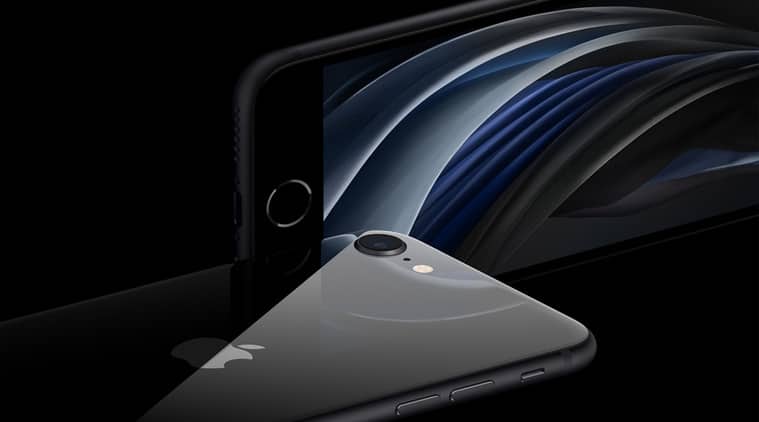 Finally, Apple did launch a successor to the iPhone SE. And it is still called the iPhone SE, maybe add a ‘2020’ to avoid confusion. Yes, it’s a bit foolhardy to predict what Apple would do. The company always manages to pack in a final twist.

The iPhone SE has a lot going for it. To start with is the $399 price point. While the general perception is that this is meant for emerging markets like India, it could actually have a lot more impact on Apple’s core markets like US, Europe and Australia. In all these markets, Apple dominates and the Android is relegated to a Number 2 spot, almost a working-class phone. A $399 phone offers Apple a chance to eat into that Android market share too. Remember, in all these markets the iPhone SE will be sold mostly as a carrier offering with just a monthly rental and hence be much more affordable.

In other markets, it will still be the most affordable Apple iPhone, though in India that is still an expensive price tag. A budget phone in the US, the iPhone SE will be an expensive mid-run device in India. But it is still a new iPhone with the latest processor and the aspirational value of Apple.

Also read | The Apple Blog: Why the new iPad Pro has me all excited

That could still make it an option for those considering a purchase around the Rs 40,000 price point. This could come at the cost of OnePlus and some Samsung phones. But the Android phone will offer more bang for the buck in terms of the camera for instance.

There is another interesting angle that is going in favour of the iPhone SE, it’s size. There aren’t a lot of phones left that offer a 4.7-inch display. While everyone wants a large screen, there are a lot of people who are not keen to use a screen this large. Let’s take the care of teenagers for instance. A cheaper iPhone that is easier to grip might make a good first phone for a lot of them. I have a feeling that by reviving this size, Apple could be on to something. The size might not be a really big volume play on its own, but Apple will now surely own this space.

Express Tech is now on Telegram. Click here to join our channel (@expresstechnology) and stay updated with the latest tech news

Apple has also put some subtle pressure on all its rivals. Cupertino is now telling the world that all its phones launched in one annual cycle will have the same processing and hence processing power. The price differential will be charged on the basis of screen size, storage and additional features like multiple cameras. Now, that will be an uphill climb for Android phones which offer a larger price variation but based on hugely different processing capabilities.

We don’t know how successful the iPhone SE will be. But going by the success of the iPhone 11, a smaller phone with similar specs and a cheaper price tag could only be a winner.

A:
18 King St E #1400, Toronto, ON Canada  M5C 1C4
T:
+1 800 916 5974
E:
sales@bargainharods.com
Company
About
Contact
Shipping & Return
Track Orders
Terms Of Services
Privacy Policy
Information
My Account
Login
My Cart
Checkout
Copyright © 2023 Bargain Harolds All Rights Reserved.
LET’S STAY IN TOUCH
If you have any questions please let us know and we'll get back to you within 24 hours.
Copyright © 2022